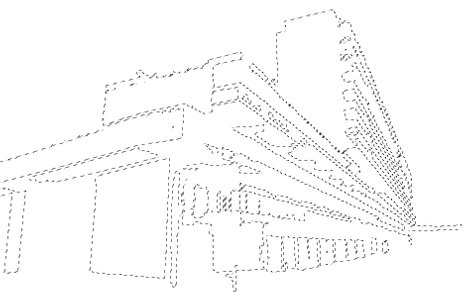 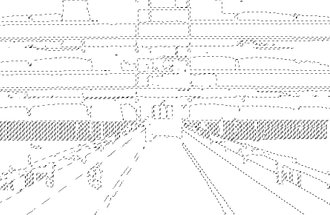 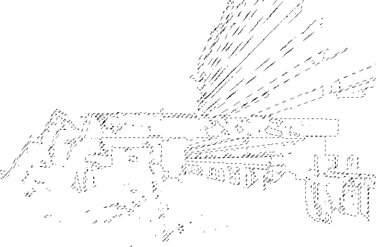 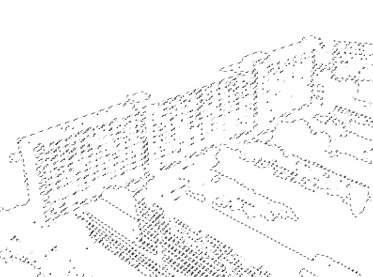 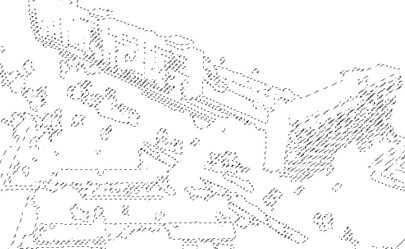 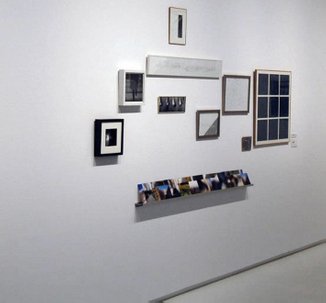 Heygate Estate is the name of a group of Council houses built in the 70's in the area of Elephant & Castle in London. In the late 90's, due to future gentrification plans, the Council stopped investing in the maintenance of the Estate, which led to a poor and decadent condition of it. Later on, the owners and tenants were gradually evicted and the buildings’ demolition operation started in February 2011.

In regard to this matter, we were invited alongside other artists to participate in the issue number 0 of the publication 'Hey, Hey, Hey, approaches to the city'. The project entailed two difficulties for us in the beginning. First of all, the Heygate had become a very mediated topic due to its political dimension and so it was complicated to approach it conceptually. Secondly, our work on it had to emerge from different experiences of the space, as only one of us was based in London at the time.

With this in mind, we carried out two parallel processes of interpreting the space of The Heygate. The person in Madrid received photographs of the Estate by email and treated them in several ways. Firstly, some of the images of the Heygate’s floor were projected on a wall in Madrid and re-photographed afterwards with a person walking over the projection. Later on, these photographs were inserted into the two-dimensional geometry axes but changing their normal positions (x-axis on the vertical and y-axis on the horizontal line). Secondly, some other images received were treated on photoshop by using the ‘selection tool’. As this tool allows to define specific areas on the picture, it was used to delete the parts depicting buildings while preserving the selection lines, which reminded as latent ‘drawings’ of their silhouette.

Simultaneously, from London, the work was developed towards a more abstracted idea of the Heygate. One of the works maps the whole Estate only by representing the corridors and bridges that connect the buildings belonging to the Heygate, as an attempt to draw attention to the utopian idea of creating a feeling of community amongst the neighbors. Another one comprises a group of about thirty printed photographs of the place deliberately taken out of focus, therefore presenting blurred figures of buildings, corridors and communal areas impossible to identify. The other work is a set of fictional astrological charts showing random arrangements of starts in the form of different constellations. The dots representing the stars are placed in the same position as the Google Maps pointers appear when entering data of the Heygate postcodes. The work shows the overlapping of two systems of representation and mapping: Google maps and that of constellations, referring to a certain idea of nostalgia and memory by means of the fictionalization of the night sky.

Some of the above works appeared as part of the publication mentioned earlier. Afterwards, we produced all of them and put them together in the form of an installation that reflects about different ways of approaching and experiencing a real space and its images.