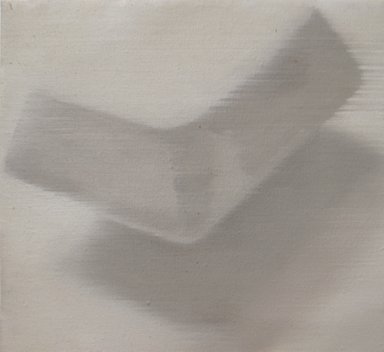 Peripherals in art, the computer as object and the artistic representation of computer.

The computer, the “technological device” as a “physical entity” or “physical presence” is a rare perspective. It is not directly used in philosophy or in other subjects which study the object and the social. The computer as an object is only directly approached from the world of art, and this approach is only used occasionally and in a not evident way, since in most cases technology is more used than “objectified”. Just a few plastic artists like Miltos Manetas, Jack Strange, Laura Moore, Spiros Hadjidjanos or Jean Shin maintain a continuity focused on the attention to the physical appliance of computers or peripheral devices (keyboard, mouse…). The use these artists make of the object itself as a piece for contemplation, their representations and the plastic character they instill in the current technological device par excellence, that is, the computer, find its precedents in the treatment of television by groups as Fluxus. The critical theory tends to attend wider standpoints, which are also more focused on producing a debate about the media rather than on its physicality as an object. Creativity and technology have developed many relations, but have not really achieved enough relations of surface. 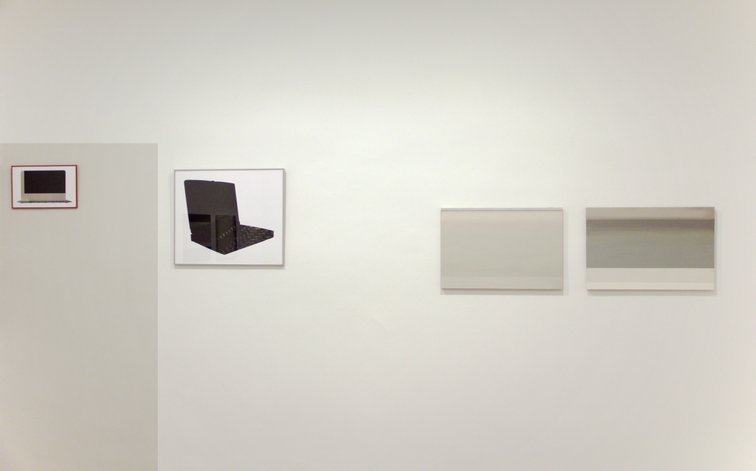 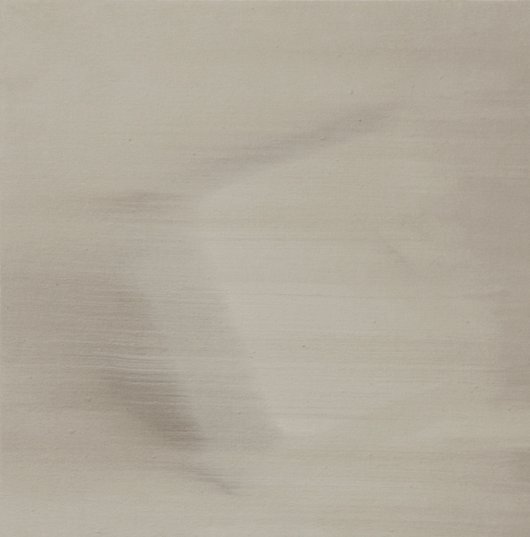 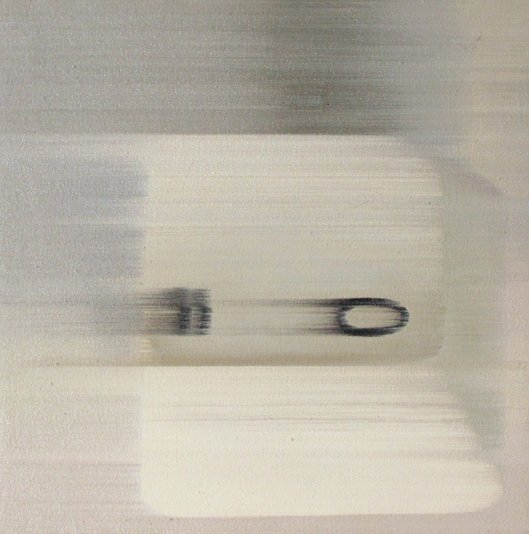 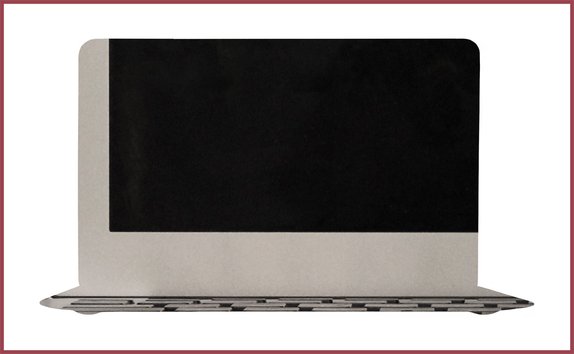 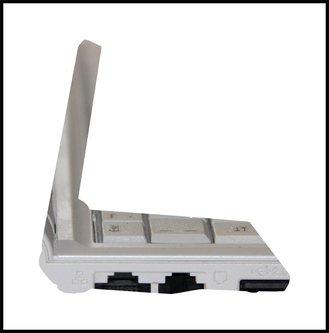 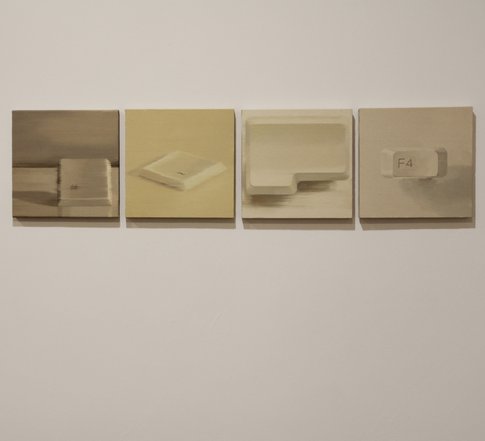 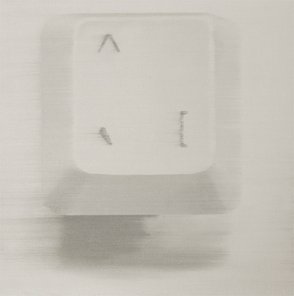 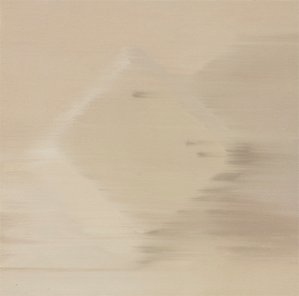 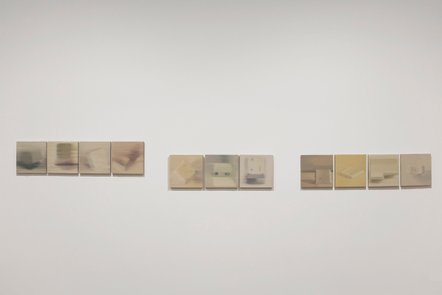 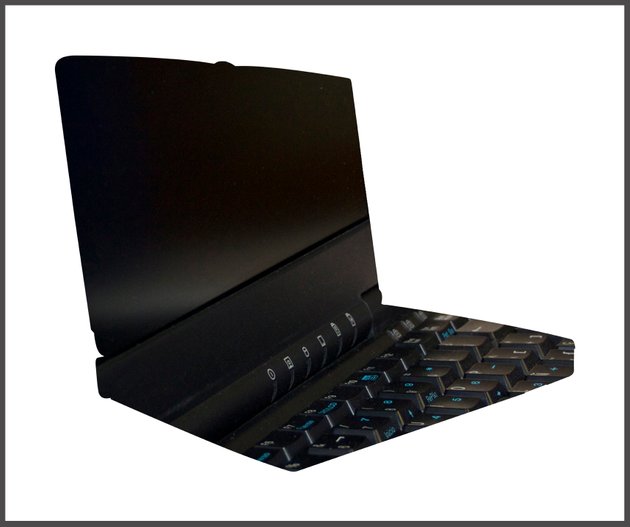 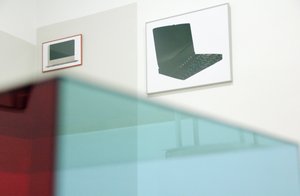 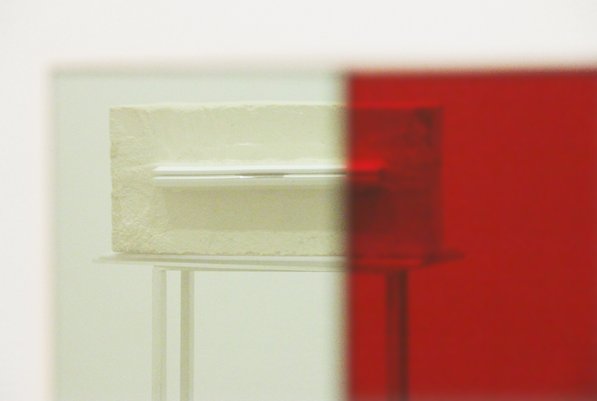